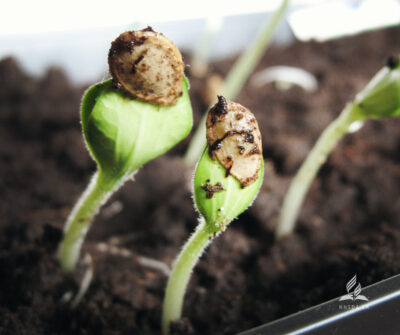 It was an eight-week internship, meant to be temporary. The assigned email address was under someone else’s name. The drab cubicle was tolerable because it was borrowed for a quick season.

Near the end of the internship, I was officially hired. A short time after, the company announced their plans to move into a newly constructed facility. The less I settle in, the less there is to pack at moving time, I thought to myself.

Within a few blinks, three years had passed, and I still hadn’t really settled in. I was considering making the cubicle a tad comfier when my first lay off notice came. Packing my belongings was easy; no box required. When the lay off was retracted weeks later, ensuring that my position was safe after their little “mistake”, any thoughts of décor vanished.

Jeremiah 29:4-7 tells us:
This is what the Lord of Heaven’s Armies, the God of Israel, says to all the captives he has exiled to Babylon from Jerusalem: “Build homes, and plan to stay. Plant gardens, and eat the food they produce. Marry and have children. Then find spouses for them so that you may have many grandchildren. Multiply! Do not dwindle away! And work for the peace and prosperity of the city where I sent you into exile. Pray to the Lord for it, for its welfare will determine your welfare.”

The Lord encouraged and expected His people to bloom wherever they were planted.

While their time in Babylon was promised to be temporary, they were expected to be fully invested. The Lord wanted them to build homes and settle down. Have multi-generational families, grow their respective legacies. The Lord’s people were to be a blessing to the peace and prosperity of Babylon.

How they lived in their temporary home would impact their future once they returned to Jerusalem. Whatever they established during exile would follow them when the Lord called them back home to Jerusalem.

The Lord’s people weren’t to live on a seemingly endless pause as they waited for the call home. They were to build up their assets, rebuilding the population from now, so that they didn’t have to start over completely later.

Wherever we are, whether for a few minutes, a few days, or years, we should strive to make the best impact possible. Be determined to bloom right where you currently are.

Start your new year with materials for both personal and family worship. Below are the… 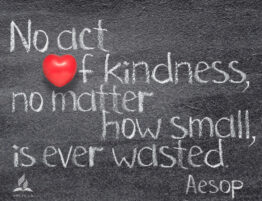 Whispering a prayer, the search began for two of a required item. Thankfully, though the… 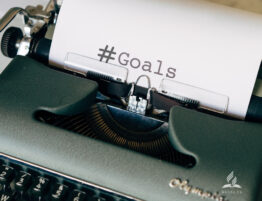 Goal setting has evolved. Sitting, brainstorming, and dreaming is the first part. Now included is… 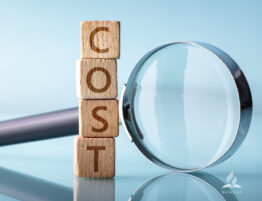 The cost of Christianity is often overlooked. It’s more valuable than any price tag could ever…

(Updated on December 30, 2021) Here is the official list of church officers for the…

On Sabbath, May 8th, 2021, children from Henderson Highway Church will be leading out in… 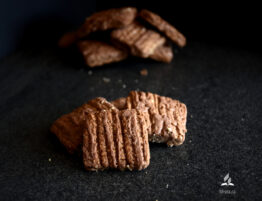