We can learn something new each time we read scripture. Like in Esther 2:22 (NLT):

“But Mordecai heard about the plot and gave the information to Queen Esther. She then told the king about it and gave Mordecai credit for the report.”

Though Mordecai overhears the assassination plot and informs Esther, it was Esther who reported it to the king. Approaching with haste, she didn’t take time to worry whether or not the king would extend his scepter to welcome her into his presence. She just went.

Yet, in chapter four, when Mordecai comes to Esther with another murder plot, she hesitates. Forgetting the positive history of acceptance she has with the king, her husband, Esther resists approaching him. Mordecai has to plead his case before Esther consents to go forward.

Perhaps the first instance happened before she had much to lose. Before she was too settled into the opulence and power, she willingly risked her life to save the king’s.

Later, Esther’s mindset has shifted. She’s now aware of all the dos and don’ts that come with her position. She has duties, servants, and lives extravagantly. She was even willing to continue hiding her Jewish heritage if it meant preserving what she now had.

Esther shows us that we need to be careful in settling down in life. When we’re more tempted to hold on to what we have rather than do what is right, we may have reached a dangerous level of living. There are times when doing the right thing, when speaking out against injustice is outright uncomfortable. It is hard to take action when we cannot predict the outcome.

This story reminds us of God’s positive history in making a way for us. From the moment the king laid eyes on Esther, he loved her most and was delighted by her. When she came forward to warn him of danger to his life, he was willing to listen to her. So, when she appeared to plead on behalf of herself and her people, she already had his listening ear. God had been forging this path for Esther long before she even knew she would need it.

God has countless ways of providing for us too. In addition to meeting our needs, He also gives us the desires of our hearts. He is worth taking the risk of doing what is right, especially when it’s hard. Trust God with your fears and hesitation, and move forward.

He’s opening doors just where we need them. 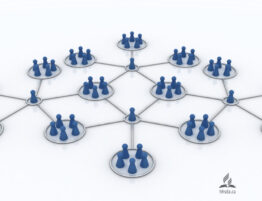 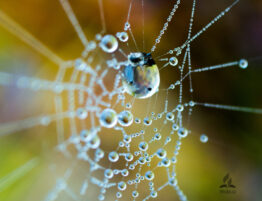 Precious.This was how Clarke, an actor, described his co-star after noticing how he was treated… 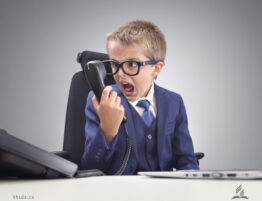 Children have an innocent inquisitiveness, particularly when things don’t seem to make sense. If a… 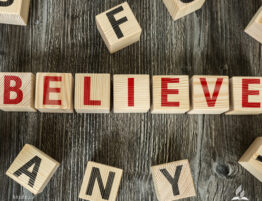 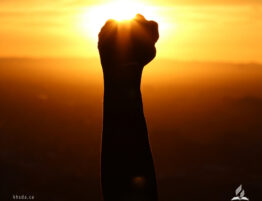 There is a growing trend that is helping people bring their dreams to life. The… 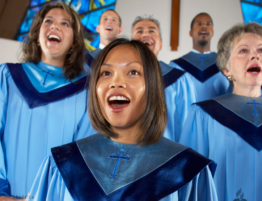 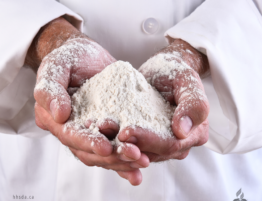 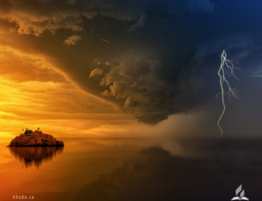