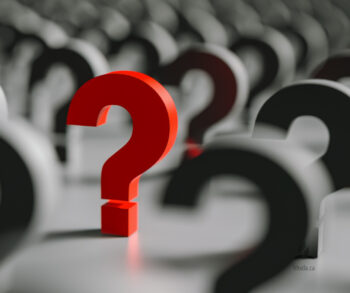 The university professor called for the tests to be submitted. The students filed out, leaving their booklets on his desk. Soon, only one student remained, hand flying across the page, writing furiously. Moments later, he went to submit his test.

The professor started to refuse him. Attempting to plead his case, the student asked the professor a question.

Do you know my name?

Agape, the professor was silent. Known by identification numbers rather than by names, the professor didn’t know any of his students. Puzzled, he responded honestly.

Silently, the student slid his booklet into the middle of the stack, sandwiching it between the others from fellow nameless classmates. The professor wouldn’t know who to fail because he didn’t really know his students.

The new testament opens with the lineage of Jesus, from Abraham to David to the captivity in Babylon to the birth of Jesus. Perhaps you’ve read—or skipped—this portion of scripture. The part that is referred to as ‘the begats’.

While the ancestry lists mostly male relatives, some women are also listed by name except one. She is listed in many translations as the wife of Uriah, rather than Bathsheba.

Though Bathsheba’s name may be missing from scripture, she is not missed by God. He knows exactly who she is. To God, she is not just Solomon’s mother, David’s wife, or Uriah’s widow.

There are times in life when we’re overlooked. Whether by omission or oversight, it stings when those who should know us, who should recognize us, don’t. Being regarded as unknown causes us to question our identity and our purpose.

While on vacation, we drove aimlessly through an unfamiliar city. Recognizing the name of an…

Unknowingly, the alarm clock was disconnected the night before their international vacation, causing the time… 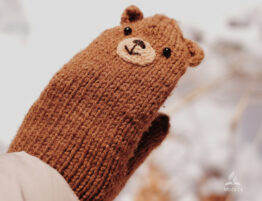 On his way to an appointment, an administrator paused in the school yard filled with… 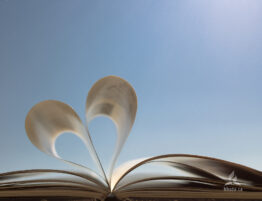 Hallmark, Lifetime, and similar companies have delved into simple film production. Their goal isn’t to… 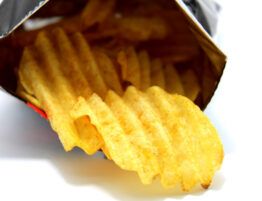 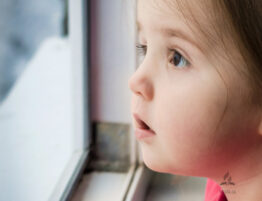 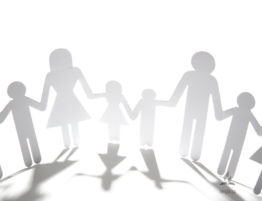 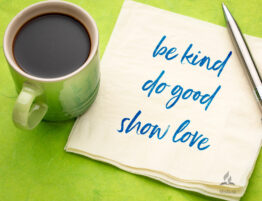